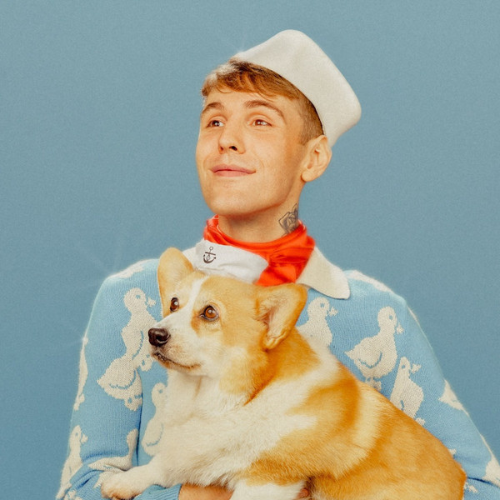 Under the name of Yung Bae, producer Dallas Cotton allies himself with future funk, the party-starting vaporwave outgrowth that merrily mutates samples of post-disco funk and Japanese city pop recordings.

He debuted in 2014 with Bae, which has been followed by four additional numbered Bae LPs, plus the full-length Skyscraper Anonymous and an assortment of singles. On the roster of major-label Arista since 2019, he has progressed with "Bad Boy" and "Revolving" among a series of collaborative singles with evident crossover intent.

Appropriately enough, Arista in the early '80s was a constant source for a type of dance floor-oriented R&B continually referenced by Yung Bae. His guest-heavy label debut full-length, Groove Continental: Side A, arrived in 2022. Catch his “Groove Continental” Tour live at Cargo Concert Hall Sunday, September 11, 2022.

See all 
No items found.