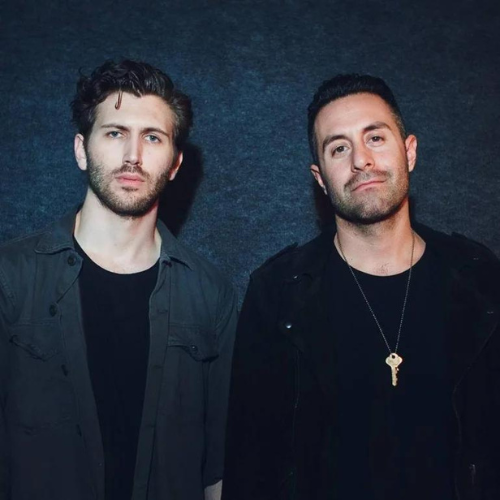 “Unwavering music that uplifts anyone who listens, The Score’s hard-hitting releases make you feel as if you are unstoppable, even naming one of their tracks as such. For those times we may feel down and out, their music urges people to keep moving forward and never give up,” explains Atwood Magazine’s Chloe Robinson.

The Score aims to channel motivation, inspiration and persistence through each of their tracks giving the audience the power to fight through any struggles they’re dealing with and hope to share that with the world.

“The stories that we’ve heard from fans, they’ve come to us in tears about how the music has affected them, which is the most fulfilling feeling in the world. That feeling of community, that’s what we’re trying to build within our shows. What we write about is universal and while it may not fit what’s on the radio, it’s bigger than the radio. We can go to all these countries and hear all the fans say the exact same thing. What we’re doing is getting them through tough times, or them trying to achieve their dreams,” explains Eddie Anthony Ramirez and Edan Chai in their interview with Atwood Magazine.

The alternative pop rock electronic band formed in New York City in 2011 and consists of Eddie Anthony Ramirez (lead vocals, guitar) and Edan Chai Dover (backing vocals, keys, producer). They were signed to Republic Records in 2015 after their song “Oh My Love” was featured in an advertising campaign for ASDA supermarkets and took off in the UK.

Since 2011 they have released 3 albums and 9 EP’s and are now selling out many stops along their world tour. The Score makes their Cargo debut on August 24 and we couldn’t be more excited to have them. 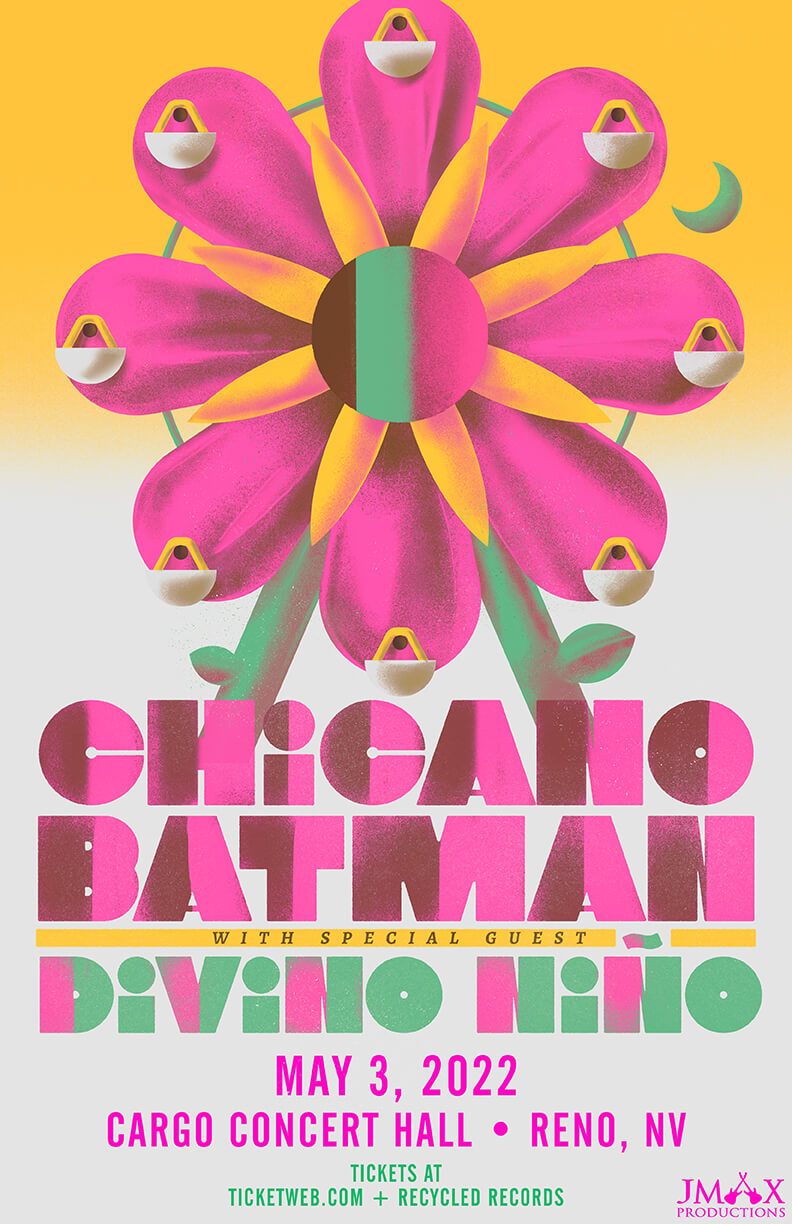 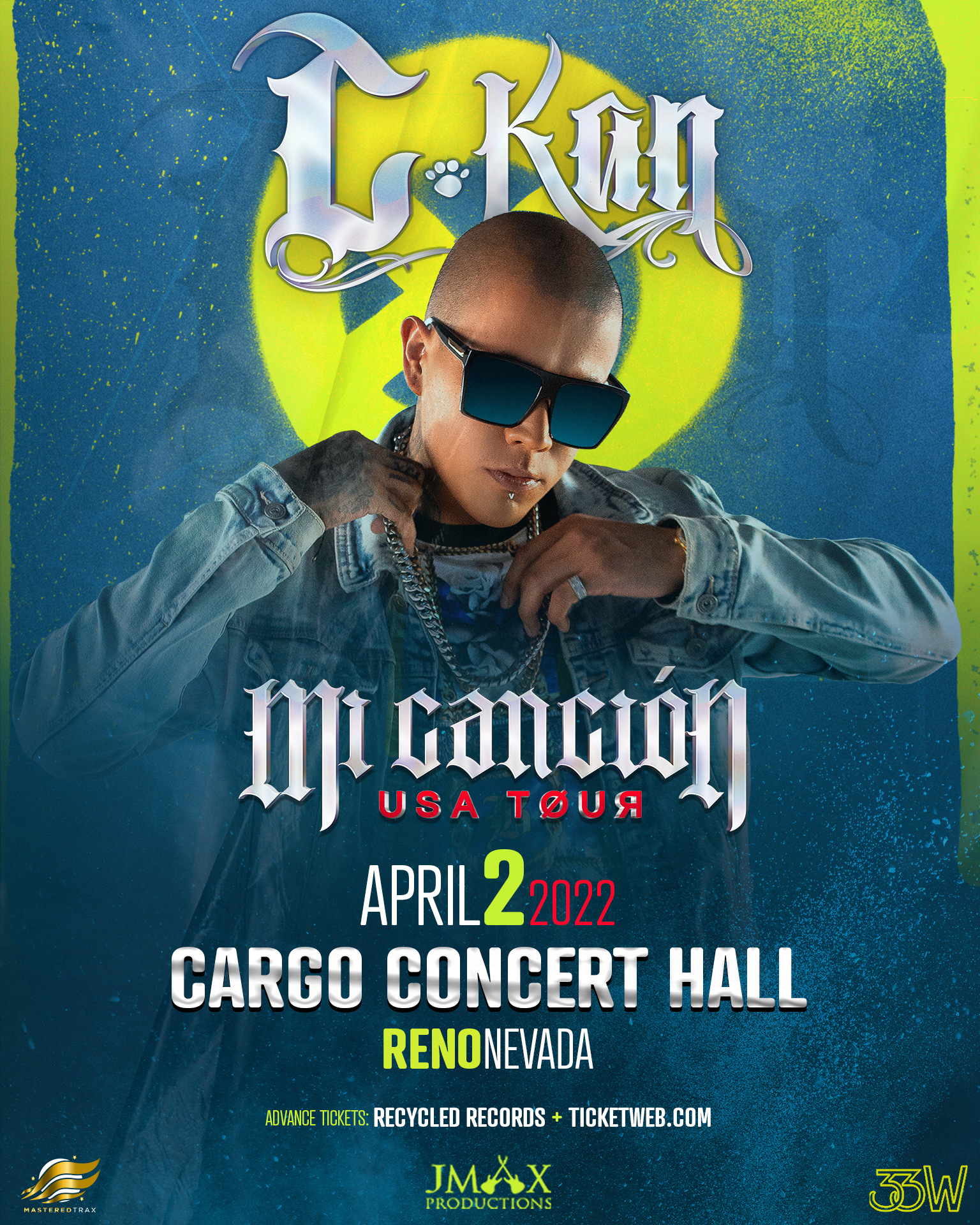 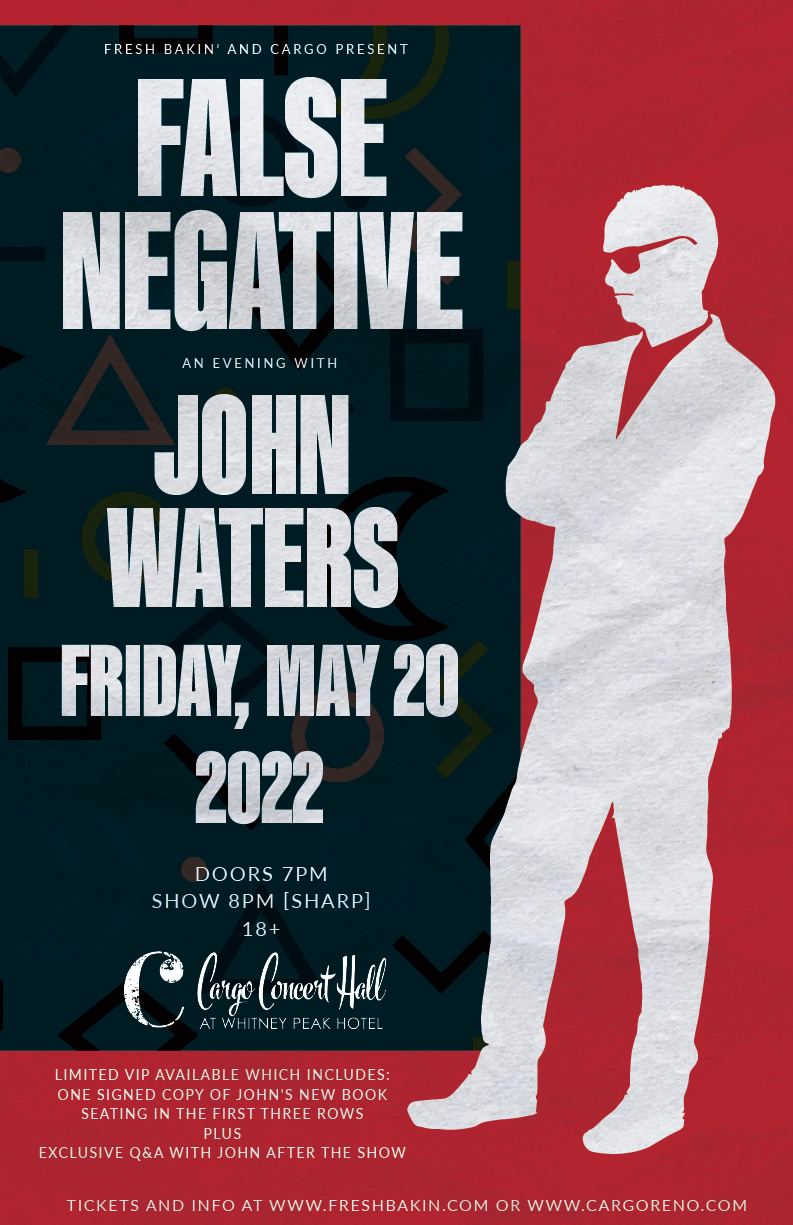 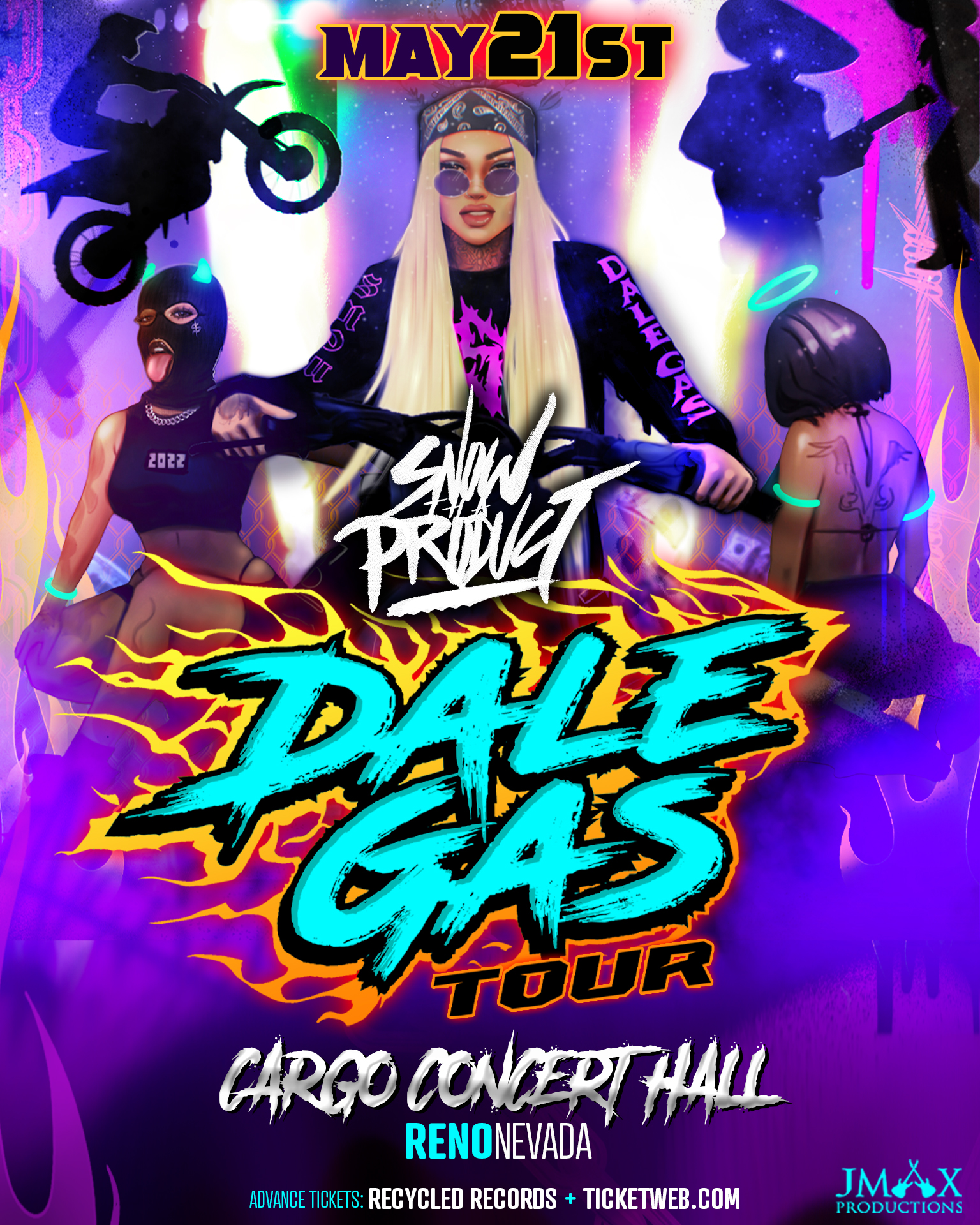